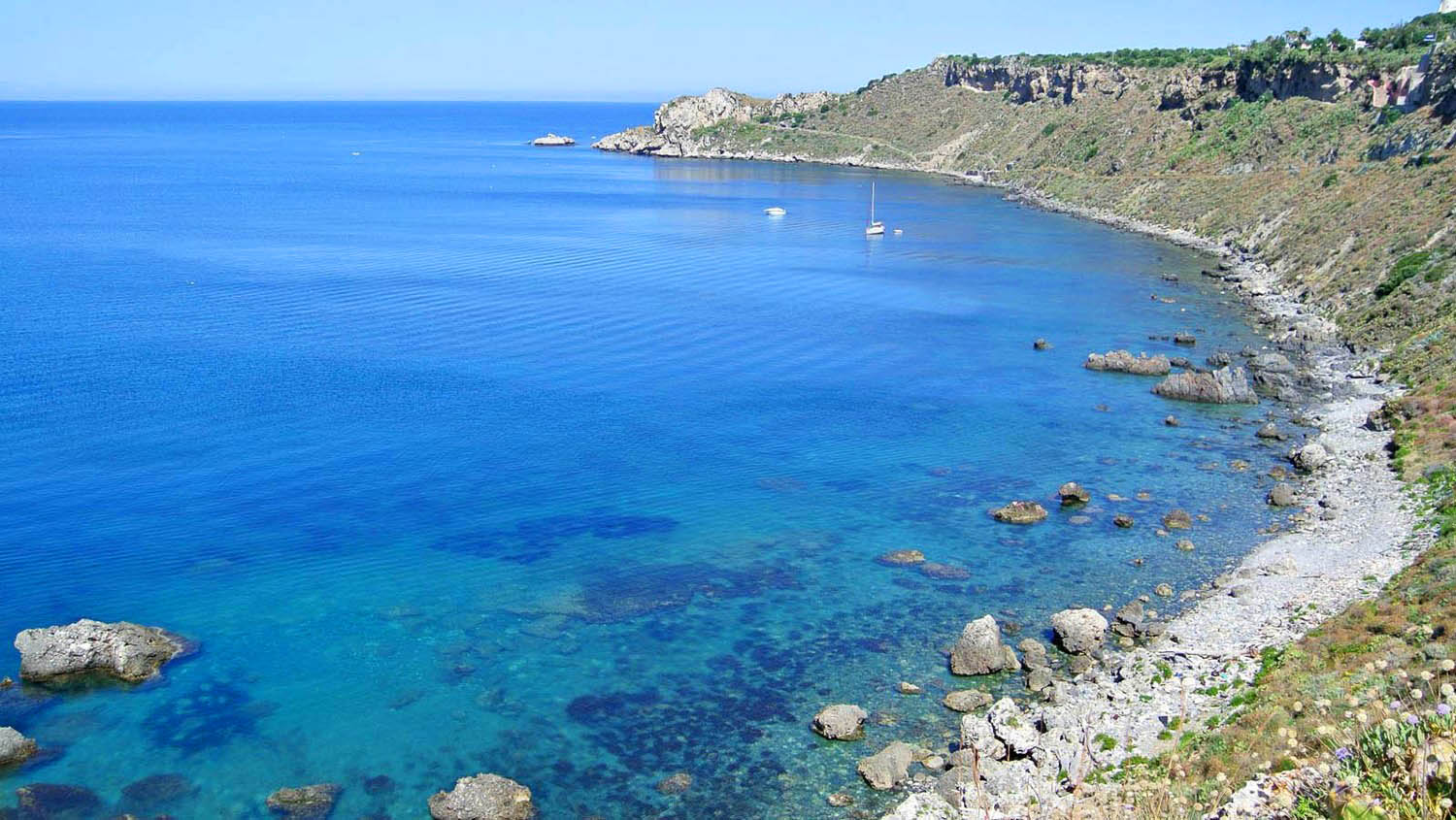 Milazzo, a municipality in the province of Messina, rises at the beginning of a peninsula about 8 km long which ends with the suggestive Capo Milazzo in the Tyrrhenian Sea, heading north. To the west of the Milazzo area is the Riviera di Ponente, overlooking the Gulf of Patti (Mar di Ponente); to the east, the Gulf of Milazzo (Mar di Levante).

Milazzo was the crossroads of the most disparate civilizations and all left magnificent signs of their presence, starting with the peoples of the Neolithic age. In fact, in Milazzo we find archaeological remains ranging from the four necropolises to the finds of the Greek and Roman settlement and then again Byzantine, Arab and Norman, Angevin and Spanish, up to the Risorgimento.

Among the most evident testimonies we find the Castle that has undergone changes in the Norman, Swabian and Aragonese epochs and which with its large amphitheater hosts high-level shows and concerts.
We find important testimonies with the fourteenth-century Palazzo dei Giurati, the seventeenth-century Cathedral, the Sanctuary of S. Francesco da Paola and that of S. Antonio da Padova.
Milazzo is also a land of myths like that of Ulysses who was shipwrecked on these coasts and met the mythical Cyclops.

Today the port of Milazzo is the major port of embarkation for the Aeolian Islands. There is no shortage of connections by hydrofoil and ship with Naples.

Milazzo hotels for a holiday between history and the sea.